Lots of us worry about climate change. But what can we little people really do about it? The answer is in Paul Greenberg’s “The Climate Diet,” a new book that offers 50 achievable ways to cut our individual carbon emissions. One big one: what we eat. Paul gave us the scoop.

Q: Your book sounds cool. But do I really have to give up meat?

A: One of the reasons I wrote The Climate Diet is that I wanted all Americans to feel like they had a point of entry to address climate change, no matter their lifestyle or political orientation. In America, there’s a deep divide between those who flaunt their low emissions virtue and those who deny climate change outright. The result? A lot of people in the middle are paralyzed: They’d like to make a change for the better, but they’re scared of doing anything too radical--like becoming a vegan. Still, transforming America’s sizable carbon-obese middle to a modest paunch would do more for reducing total global emissions than if only those hyper-virtuous types decided to subsist on lentils and install solar panels.

Q: OK, so help me take that first step.

A:There’s no question that a plant-centered diet is the way to go if you want the lowest possible emissions. But even if you’re a committed carnivore, you can change the kind of meat you eat: According to my research, beef is among the most carbon costly of all proteins, weighing in at 27 kilos of emissions per kilo of edible meat. Switching from beef to pork will cut the climate impact of your protein intake by 50%. Switching from beef to chicken cuts that number by an impressive 75%. Curiously, cheese which many vegetarians still eat, is not such a great carbon deal, weighing in at an average of about 13 kilos of CO2 per, more than both pork and chicken.

Q: Any other tricks?

A: Cut back on the portion size. Take a bolognese sauce. I’ve found that by upping the carrot/celery/onion portion of the recipe while lowering the amount of ground meat leaves me with a perfectly tasty sauce. Another strategy, seek out vegetable dishes you and your family actually enjoy, then add meat along the side. In other words, look at meat as a condiment and stop treating vegetables as afterthoughts. 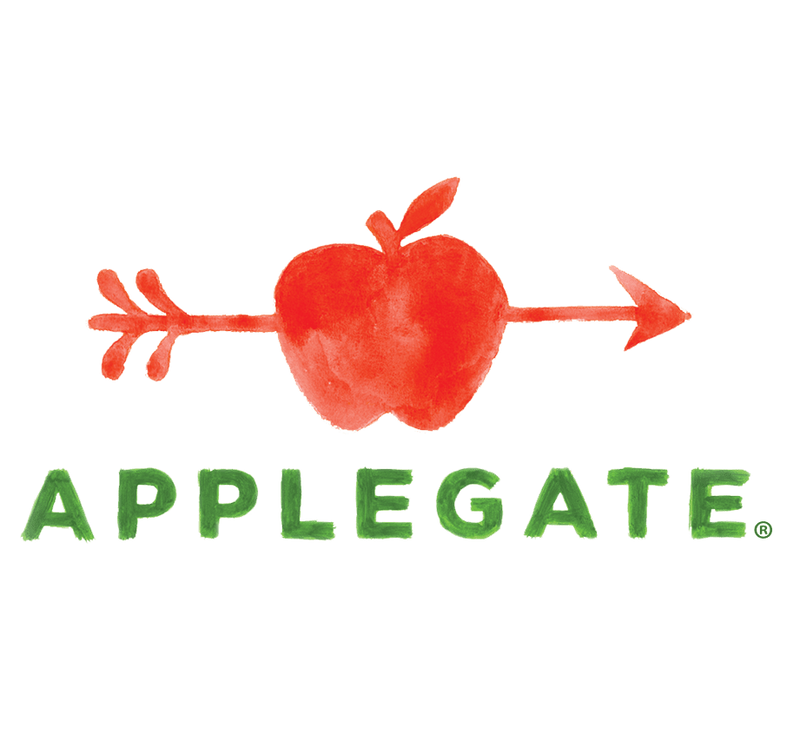